So much for the consensus… 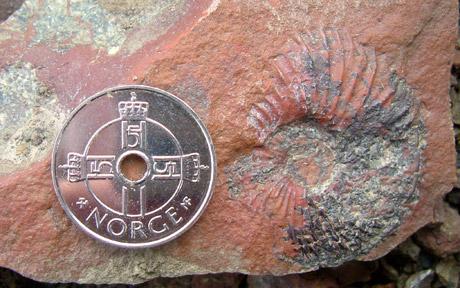 that environmental changes killed the dinosaurs)

In my last newsletter, you’ll recall I reported on a team of 41 international scientists who got together to finally decide that it was an asteroid or comet that killed off the dinosaurs during the cretaceous. In that report, I explained why they were wrong and why Noah’s flood was the most likely culprit for killing off the dinos.
Of course, the anti-creationist camp touted their usual mockings towards myself and my fellow creationary thinkers, claiming that the issue was obviously settled, seeing as how 41 scientists came to the same conclusion, obviously we creationists were wrong, and the “scientists” were right (as if being a creationist has anything to do with whether or not you’re a scientist).

Well not two weeks after my report, another team of scientists conclude that NO, it was not an impact that killed the dinosaurs, it was a sudden temperature drop:
http://www.telegraph.co.uk/science/dinosaurs/7624014/Dinosaurs-died-from-sudden-temperature-drop-not-comet-strike-scientists-claim.html

Of course, these scientists are also wrong for a variety of reasons, but I’ll write about that later. I just want to point out that no, the issue is most certainly not settled amongst the evolutionary/old earth camp, and the reason for that is because they have denied the blatantly obvious conclusion that one would arrive at by examining the evidence: It was a global flood that killed the dinosaurs.

More to come in my upcoming CrEvo newsletter.