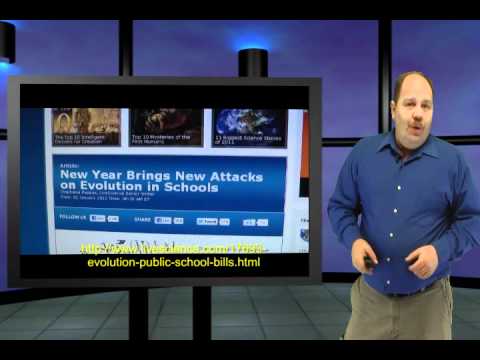 In this episode we discuss Dr. Jack Horner’s “chickenasaurus,” more teaching of creation in public schools, and we cover emails received containing some mysterious white powder.

Had a pile of people asking me about this “Alien skull” that was found in Peru.

Like something straight outa Indiana Jones and the crystal skull, a child’s skeleton with a bizarre, elongated skull has come to light:

To add to the fray, several “scientists” from Russia and Spain claimed it was an alien skull.

This is actually old news – I’d seen skulls like this some 15 years ago. I was quite shocked at first (as I’m sure some viewers have been), however, this is typical head binding and Trephination.  Trephination is the drilling of a hole in the skull, and head binding is a practice of binding a newborn’s head with a board and cushion, in order to shape the child’s skull as it develops. This practice is actually found all over the world, and usually used in conjunction with trephination, in order to relieve pressures in the skull from the head binding.

No one really knows why cultures do this, but there is a lot of mutilation or modification of the human body in a lot of cultures.

Now in the case of the new peruvian skull, yes, the skull is unusually large – but that can be a variety of reasons and yet it’s still completely human.

In short, I disagree that it’s an alien skull.  It is a modified human, that’s all.

Yup, as I have contended for many years now, the classic “death pose” position in which we find so many organisms (most notably the dinosaurs), seems to be cause by water.
I talked about this in Complete Creation, part 3, and previously on this webpage.

I was focusing on asphyxiation and rapid burial, with Padian and Faux essentially coming to the same conclusion in their 2007 paper.

Now it seems another method of achieving the “death pose”  post-mortem (after death) can also be accomplished, using…..(wait for it)….water!

Read all about it:

I’ve been bombarded this past week with people asking about the fossil whales found during the expansion of a highway in Chile:

Everyone already gets it – it was a world-wide flood that put’em there. 🙂 Not much to comment except this isn’t the first case of a whale in the wrong place, probably won’t be the last. We find marine critters like the Mosasaur, found in the middle of Texas. Not far from my home in Ontario was found the “Mount Pakenham Whale” – fossilized remains found 500 feet above sea level, probably close to 1,000 kilometers inland from the ocean. Of course, they’re blaming that one on isostatic rebound after the ice age, of which for a variety of reasons I’m skeptical. It makes a lot more sense to just explain it within the context of a world-wide flood.

As I previously reported, many of us “in the know” (and I was nowhere near as much “in the know” as the people I mention here) were highly skeptical of the Hong Kong NAMI team’s alleged finding of Noah’s Ark on Mt. Ararat, in Turkey, announced in the summer of this past year.

What followed after the initial media releases and consequent public skepticism by people like Dr. Randall Price and Dr. Don Patton, was a barrage of confusing and messed-up statements made in defense by the NAMI team.

Problem was, I was not part of any of the teams, and even I knew that NAMI was publicizing incorrect claims and information. For example, in one of the videos they posted on their website in their defense, the NAMI team claimed they had Panda (one of their team members) visit the alleged ark without the knowledge of Price and Patton. I couldn’t understand how they could say this, because even with my minimal insider information, I knew when Panda was at the location and sending back reports! I was sworn to secrecy at the time and made no mention of it to anyone, because loose lips tend to kill people over in that part of the world.

Again, while I’m not accusing the NAMI team of deliberate fraud, the facts are that they are promoting a fraud, and raising funds to research it.  Their reporting and research has been incredibly sloppy, unprofessional, and just plain inaccurate at best.  And unfortunately people are still asking about this “find.”

Dr. Patton also put together a video documenting the shenanigans:

I mean no harm to the NAMI team, but what am I supposed to say? People keep asking me about the NAMI team’s finding, and the NAMI team keeps on promoting and fundraising for a fraud. 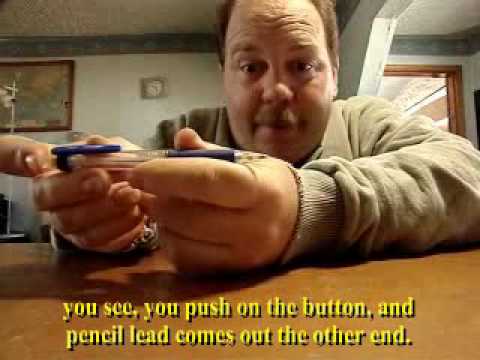 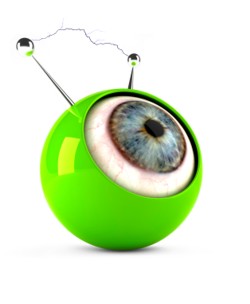