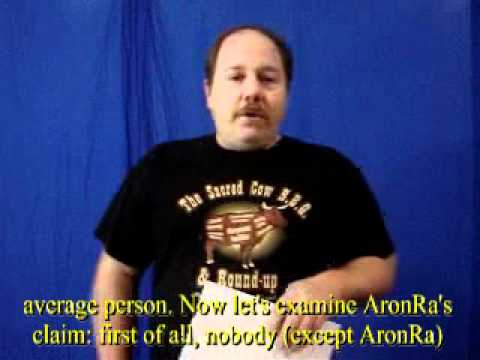 Welcome to all of the new subscribers!
This is the “When I get a round tooit” Creation/Evolution newsletter from Ian Juby and CORE Ottawa

1) Random stuff I didn’t know where else to put

It’s been a wild time.  Please pray for me, as the Lord kindly gifted me in many ways….but organization was not one of them!  Here are some random updates on various projects I’m working on:

“Persuaded by the evidence”
For a variety of reasons, this movie is now about five months behind schedule, but lots of progress has been made in the past couple of weeks. I had to re-shoot the opener 11 times already. It really should be re-shot again, but I’m not going to, I’ll work with what I have.  I hope to have the video released within the month, please pray for the project.

Portable Creation Museum`
With the sponsorship from Zign Creations (who just had their software featured for the fourth time in 3D world magazine!), I was able to purchase all the steel and almost all of the hydraulics needed for the lift legs.  The legs will look like what is seen below.  Construction of the prototype leg has started, but was put to the side while I try desperately to get “Persuaded by the evidence” finished.  The steel turned out to be attrociously more expensive than I’d originally planned, but I’m very happy with the design.
The legs extend hydraulically, lifting the container off the ground as shown. The truck drives underneath, container is lowered onto the truck and hauled off to the next destination. 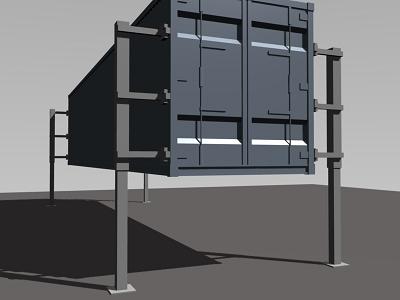 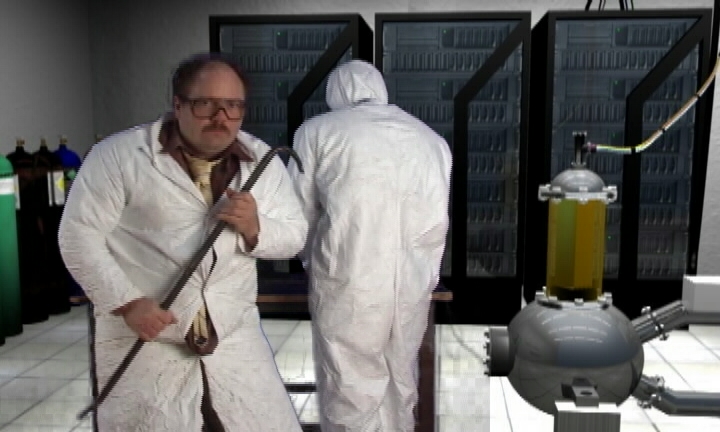 CrEvo Rant #110: “Natural selection gets pwned”
Working on several rants at the present, but this is my favourite.  Hope to have it done soon, but am awaiting artwork.  The premise dealt with is the erroneous claim that natural selection is the “guiding force” behind evolution.  So of course, with a subject like natural selection – laughs abound. I’ve been hacking at it on the side, with “Persuaded” being the primary job right now.

Scene right is the two scientists in the labs of Cold Fusion Solutions.  Hint: They get pwned.  🙂

The Flood movie
As y’all know, I’ve a part of the technical review team for a Hollywood production on Noah’s Flood.  We, the technical review team, have been debating the science behind the film and its premise for over a year now, and we’re just finishing up those deliberations. The last round alone had about 250 pages of reading, so it’s a lot of work.  Please pray for all of us as the producers figure out what the next steps in the process will be. The results of the technical review panel will be published in an e-book later on this year.

Rock Solid Answers
As some of you will recall, I had the privilege of authoring a chapter in the book “Rock Solid Answers: The Biblical Truth Behind 14 Geological Questions,” edited by Mike Oard and John Reed.  This is a fantastic book I’d highly recommend.  And no, I do not get a single penny from the sale of that book, it’s just 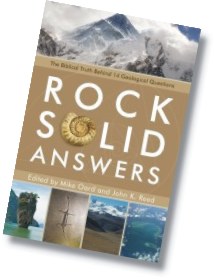 an excellent book.  Mike and John wanted to put together a book answering the common claims of old-earth, anti-creation advocates.  Rock Solid Answers was the result.  Geared for the layman, it is technical (it needs to be) but readable.
The chapter I wrote was on the polystrate fossils of Joggins, Nova Scotia. These fossils have been used since the beginning of the old-earth movement to convince people that the earth is millions of years old. In actual fact, the fossil cliffs provide powerful evidence for Noah’s flood, and refute the ideas of deep time.  This chapter, Chapter 13, is now available on line for free reading here:
https://ianjuby.org/rock_solid_13.html

E-newsletter
If you’re reading this, then it must mean I managed to get a newsletter finished and sent off.  🙂 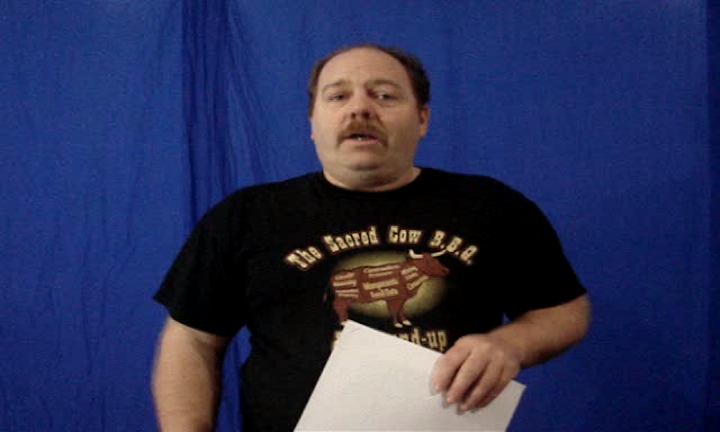 I have NO idea why – but it seems the past couple of months, I have been inundated with questions about mutations, information in the genetic code, etc… That subject seems to be the rage lately.
I got an email from one skeptic, pointing to a video on youtube by user “AronRa” entitled the “8th Foundational Falsehood of Creationism: Mutations are rare, harmful decreases in genetic information.”

It turns out that AronRa has been posting the claims he made in this video allll over the internet, and his video was quite a big hit on youtube.  His video was an impressive sounding string of anti-creation, pro-evolution arguments, but was actually a compilation of glaring errors!  So I put together a video response.  Within three days of posting the video, it had garnered over 300 comments, 2,000 views, and youtube emailing me suggesting I apply for the affiliate program!

In typical response, the atheists systematically ganged up on my video to vote it down and leave nasty comments….not realizing that in so doing, they actually promote the video.  <big ‘ol grin> END_OF_DOCUMENT_TOKEN_TO_BE_REPLACED