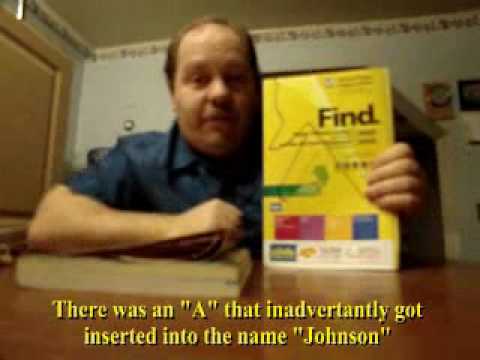 In this newsletter:
1) “Persuaded by the Evidence” official trailer released
2) New CrEvo Rant released – and a favour to ask
3) Stop the presses – hominids were smarter than us?!?!? 4) Portable museum update
5) Upcoming talks and tours
6) Joseph’s genealogy round-up! 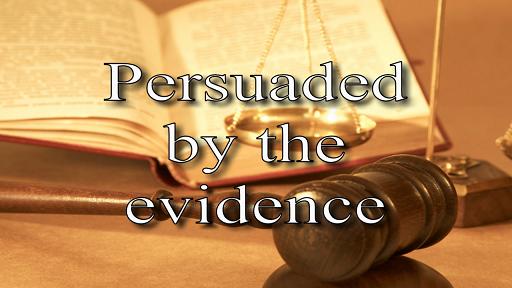 As mentioned in previous newsletters, I interviewed six men for a movie this past year.  “Persuaded by the Evidence” was inspired by the book of the same title, and is simply the testimonies of multiple atheists and evolutionists who are now young-earth creationists and born-again Christians.

Being produced in High-definition, you will find this video a real treat.

You can watch the trailer – in High Definition – on youtube via the official movie website:
http://PersuadedTheMovie.com
END_OF_DOCUMENT_TOKEN_TO_BE_REPLACED